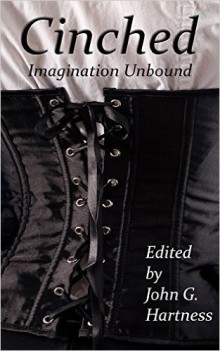 The corset. Rarely has any garment held such allure, such mystery, so attraction for men and women alike. From a simple foundation garment to a fashion statement all its own, the corset has held the imagination for centuries.